Hey you guys! Thanks for joining me on another adventure. This week we are at Portola Redwoods State Park in La Honda, California. Upon arriving via a crazy-awesome drive on Alpine Drive through the mountains, we hit the visitor’s center to get some more info about hiking in the Portola Redwoods. (Travel tip: Check the park’s website for RV length limitations. Alpine Drive would be practically impossible for a whole lot of RVs, as it is primarily made of sharp curves.) We walked down part of the Sequoia Nature Trail to Pescadero Creek, where we were greeted with glassy-calm water reflecting the lush greenery. We almost felt like we were in a foreign country; so pretty & peaceful! We then embarked on the Old Tree Trail. gigantic coast redwood tree stands alone. I gave April a hard time about wearing her sandals, and not hiking boots, down to the crystal-clear creek. Haha. We were stoked to find another fantastic car rental deal on Costco Travel: $76.44 for three days, actually–not four. It was simply magnificent being amongst the massive redwood trees! Eve though I’ve been to Redwood National Park and seen the old, old bad boys, experiencing the teenagers of Portola State Park with only a handful or two of tourists was absolutely amazing! It was fun to walk through and stand in a few of the trees’ trunks–we felt very connected to Mother Nature. I even walked out on one huge felled tree, but soon realized I better turn back since the moss-covered bark was so loose. We liked watching the banana slug for a little bit. We finally made it to Old Tree, which the park’s website says is one of only 14 redwoods in the Santa Cruz Mountains that are more than 300 feet tall and estimated to be about 1,200 years old. Also, it is 12 feet in diameter. It was so cool to stand in parts where there was so many tree limbs, branches and pine needles; felt like walking on a cloud! After Old Tree, we got on Slate Creek Trail for some more magical hiking. There were times we felt like we were in scenery straight out of some movie scenes! April did a “Wayne imitation”, teasing me about my way of talking to the camera and my inevitable tendency to forget where I am at. Haha. We stopped to let a boy scout troop pass by; they were living life! 😉 In case you’ve wondered, in order to travel almost every weekend, I try to always be looking for a deal. I have a few ways of doing so. We jumped on a Southwest special for about $130 a person from Salt Lake City to Oakland, California. Thank you for watching my video all the way to the end! And go hug a tree! Haha! 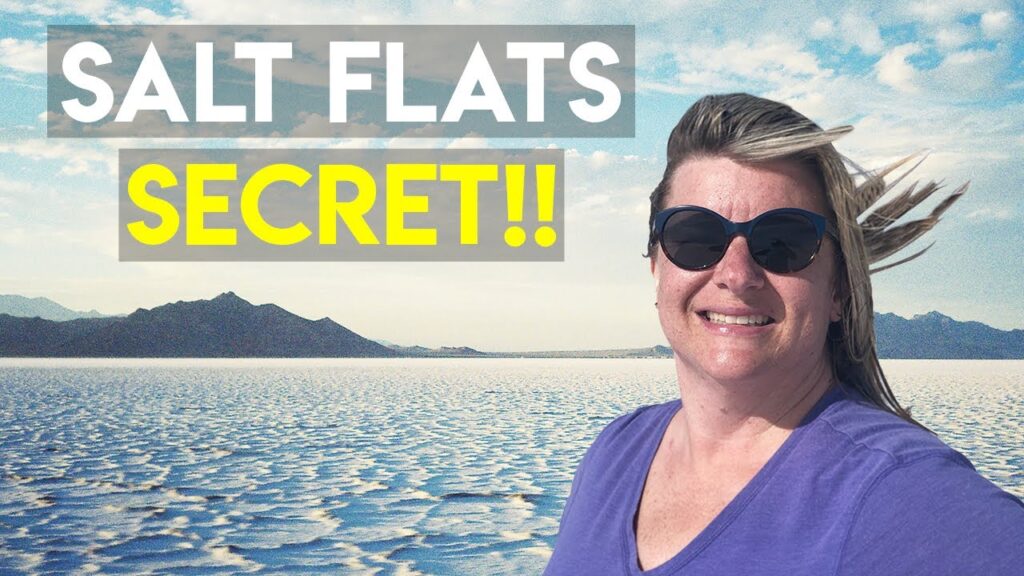 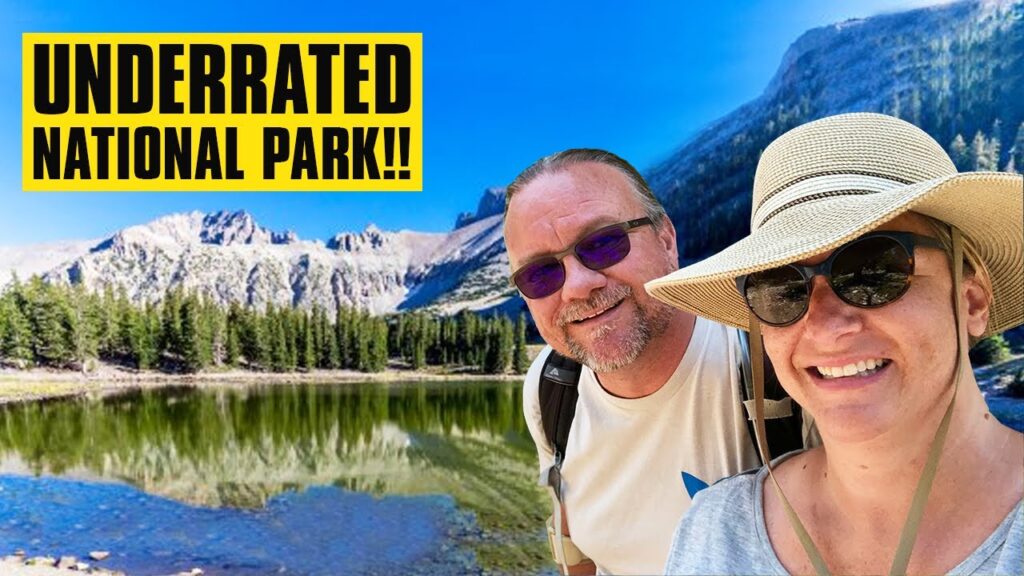 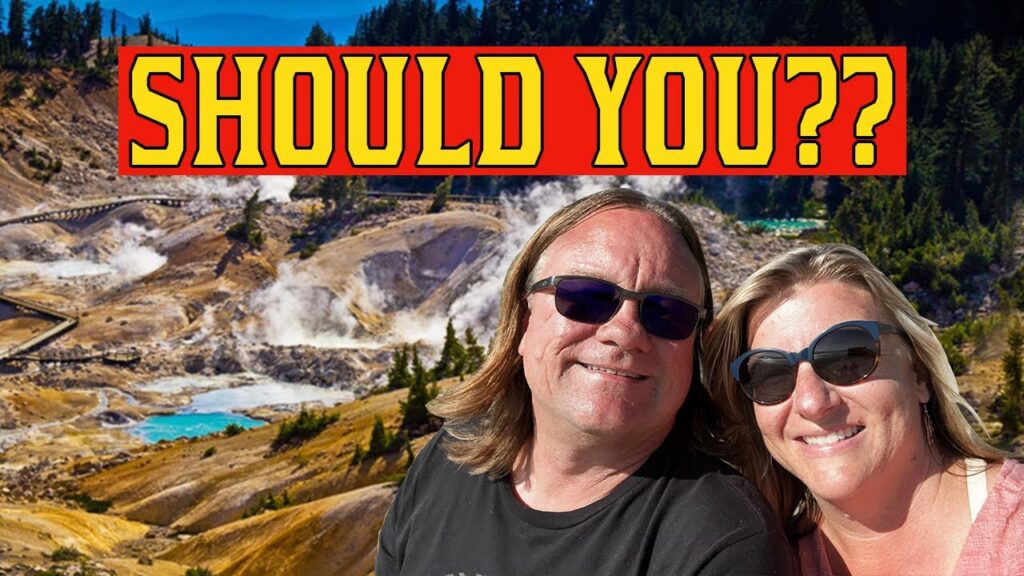 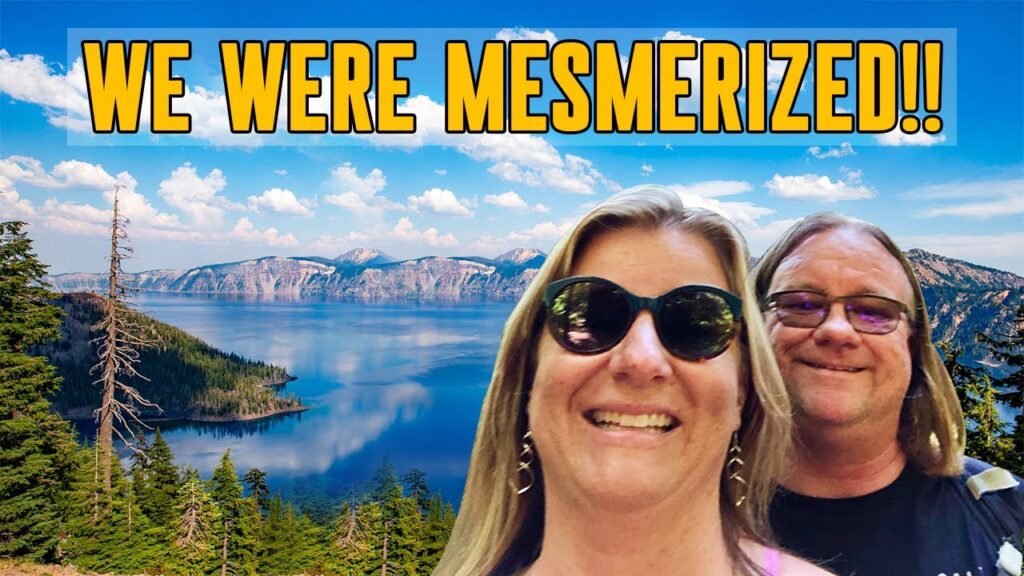 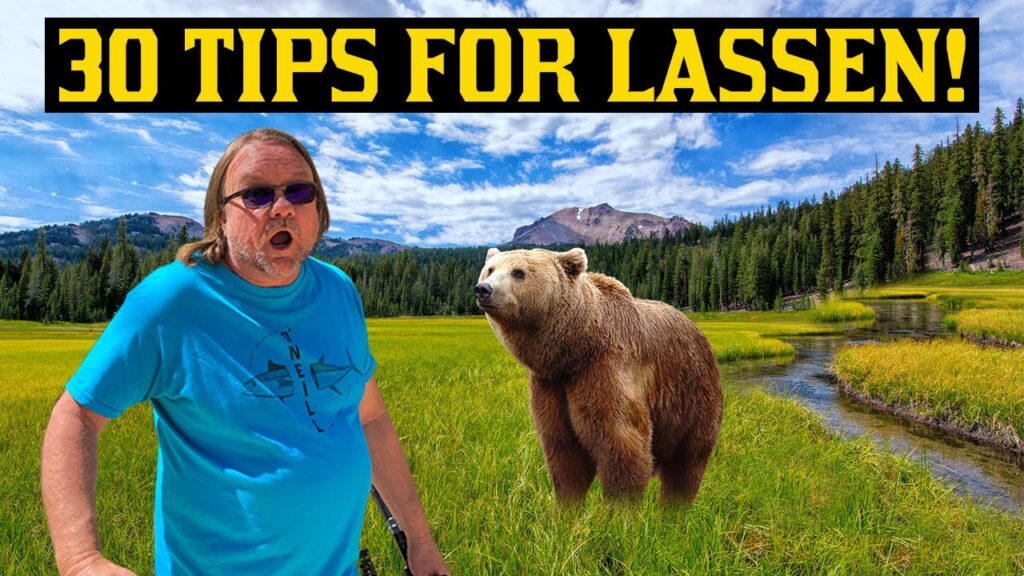 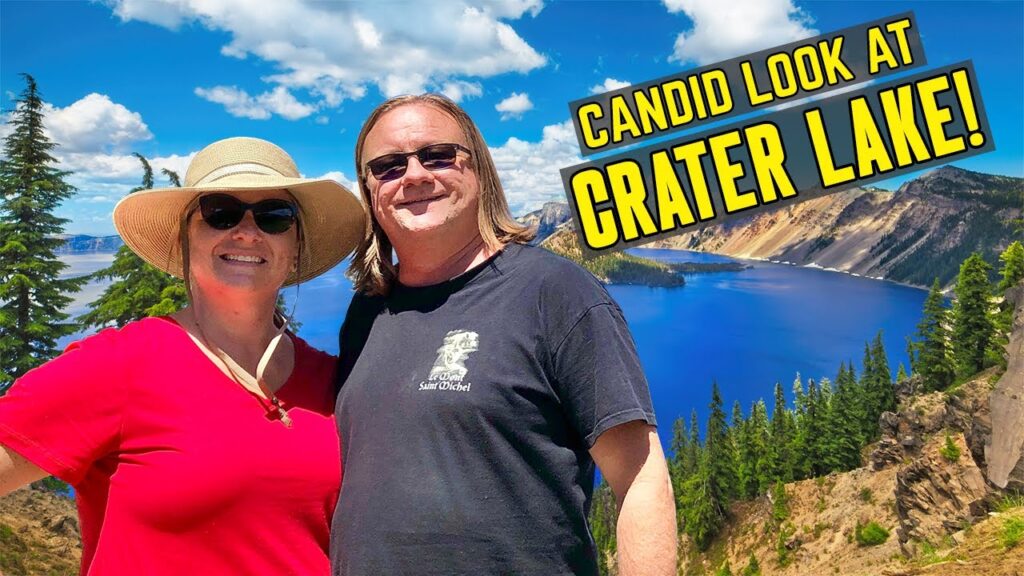 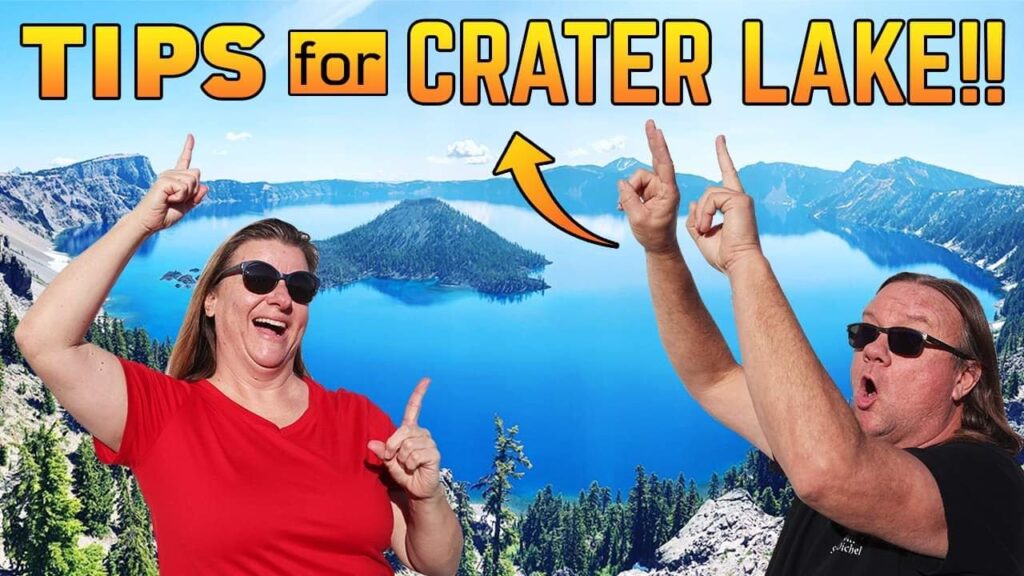 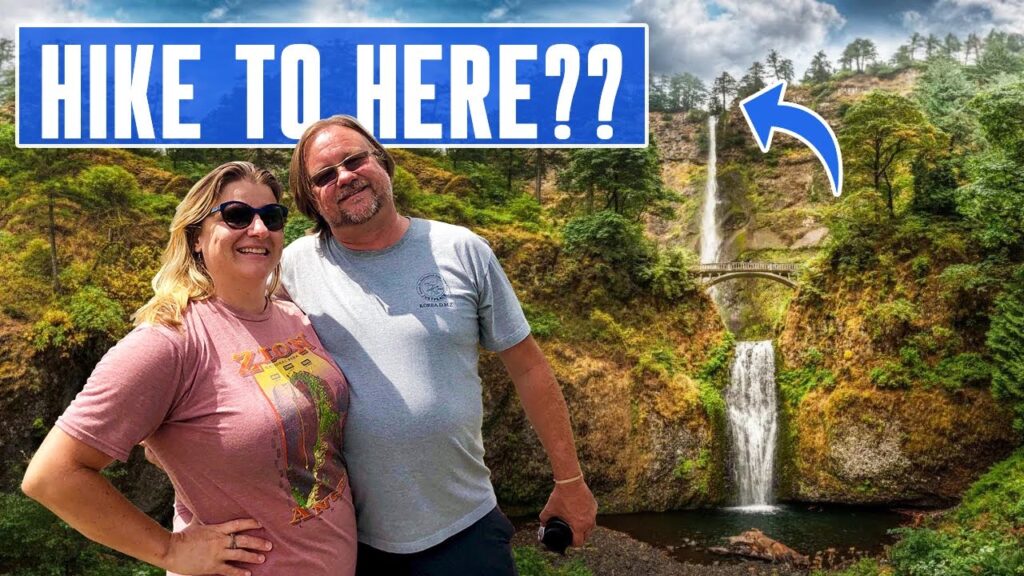