Hey you guys! Thanks for joining me on another adventure. We are in downtown San Francisco, California. We checked out Lombard Street, the most crooked street in the world. The flowers were pretty! We ate breakfast at New Taraval Cafe; it had a cool vibe, and we especially enjoyed the sausage & bacon. We took a ride on a cable car; the first time for each of us. I was excited to sing the Rice-a-Roni song while on the ride, haha. We took turns using the public restroom on the street; that was a first for April. It reminded me of Get Smart, ha. We got lunch at Icu Market Deli & Ice Cream. The sandwich and ice cream did not disappoint! We had to trek into the sketchier side of San Francisco, but it was well worth it. Plus, it was an adventure! We rode a different kind of cable car (maybe the other is technically called a trolley?) back to the Pier 39 area. April tried her muscles at lifting part of a super heavy anchor. Then we got on the Red and White Fleet for a Golden Gate Bay cruise. It was chilly, but it was so beautiful with the fog. It was so amazing to go under the Golden Gate Bridge and see Alcatraz! We then went to observe the sea lions at Pier 39. We learned that it’s mostly males that hang out there. It was fun to watch & listen to them. It was so cool to watch the street artist! We took Andrew’s pedicab to the base of the steps up to Coit Tower; April had never ridden on one. Then we got to embark on the millions of stairs up–definitely felt the burn in our legs! But it was a fantastic experience. We decided not to pay the $9 each and wait the 45 mins to go to the top of the tower. One of my favorite things to do when on a journey is just to explore the town or city by foot; I love to just walk around and see the sights. We braved the California rush hour traffic to cross the Golden Gate Bridge and walked some on it before we had to get back in the car to head to the airport. Overall, it was such a blast in California!

To regularly find cheaper prices for all things travel-related and for added security for your personal/business computers, we highly recommend using our affiliate link with PureVPN: Click here 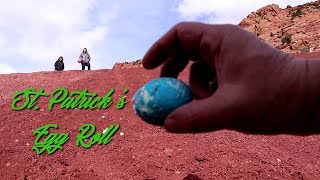 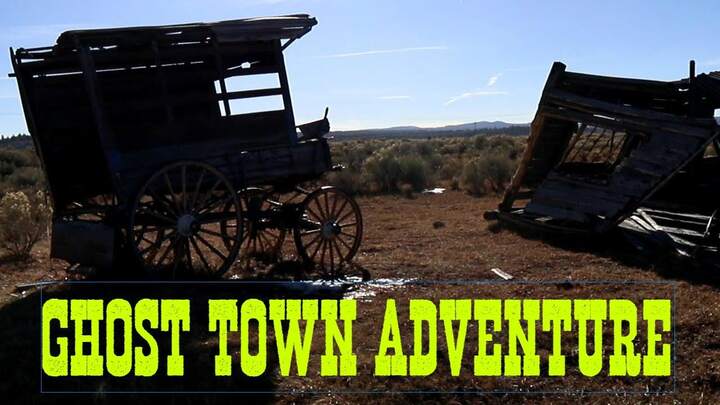 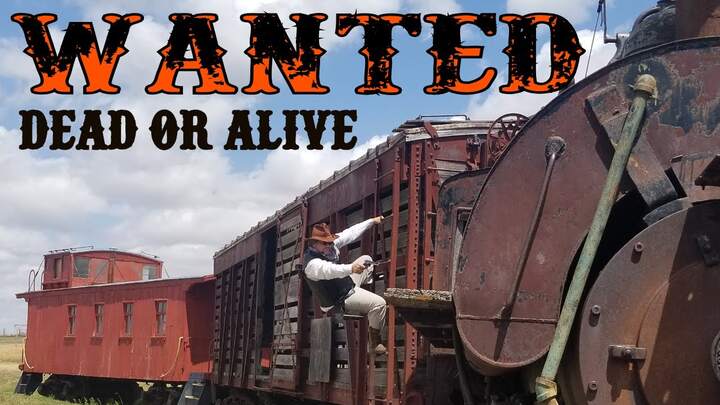 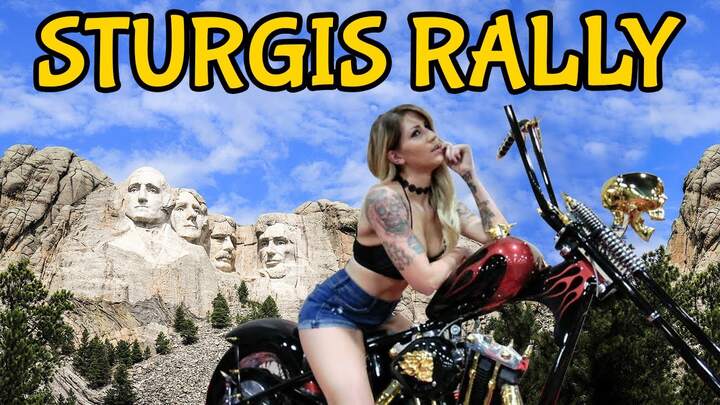 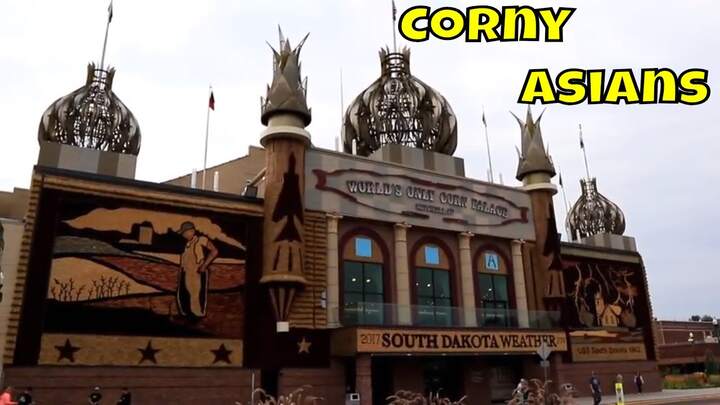 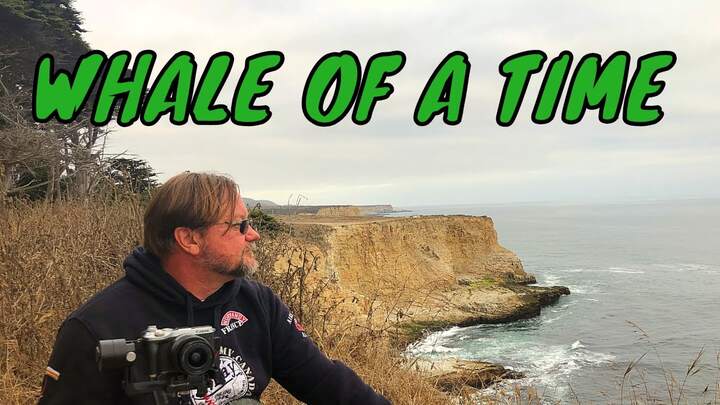 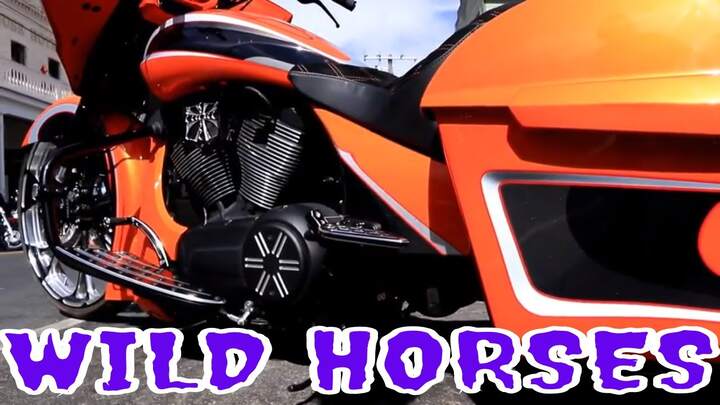 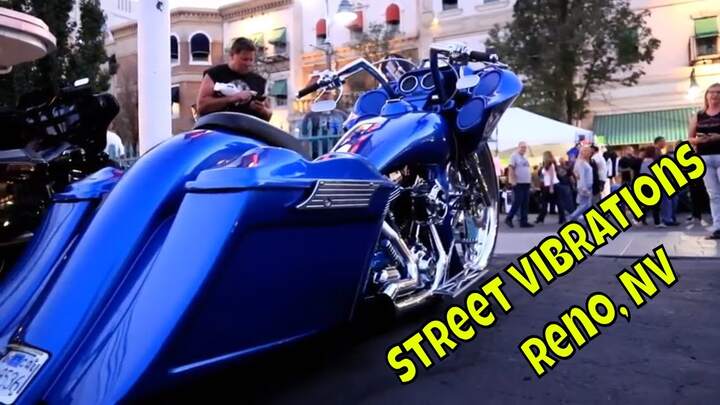